Choose Your Own Adventure


Wrap your virtual program in an adventure! Each storyline works as a one-week intensive camp, or as a one-month after-school or supplemental program. 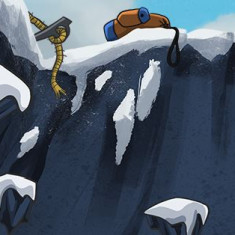 Escape from Mt. Everest. Was George Mallory really the first to summit Mt. Everest? To find out, we’ll need to recover his missing camera – and live to tell the tale! Learn more about the earth’s tallest mountain, the basics of orienteering, and some of history’s bravest adventurers. 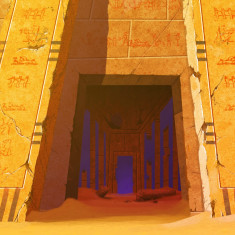 The Tomb of Nefertari. Journey to Egypt in a perilous quest to recover the missing Senet board of Queen Nefertari! You’ll travel from a ransacked archive room to the busy streets of Cairo, then deep into the tombs of Egypt’s ancient rulers. It’s a race against time to escape with the prize! 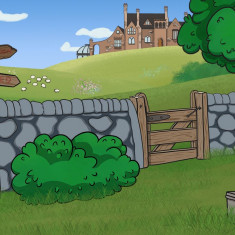 The Diary of Jane Austen. Did Jane Austen really carry on a forbidden romance with Jedediah Grayson? The answer lies hidden with a missing manuscript, and only Austen’s personal diary will help you locate it. To solve the mystery, become familiar with the life, times, and works of one of the world’s best-respected authors. 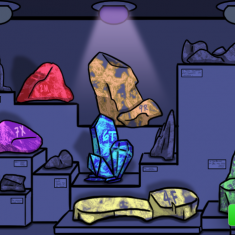 Escape from the Smithsonian. Dinosaurs, gemstones, and whales… oh my! This race through one of America’s most treasured museums will put your scientific knowledge to the test. Will you escape and catch the bad guys? 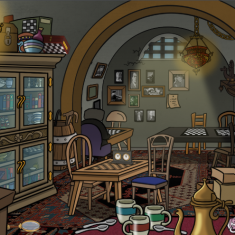 The Ivory Queen. A missing chess piece. A mysterious coffee shop. A jungle full of perilous traps. To find the prize, you’ll need to learn about the rules and history of chess, and match wits against some of the world’s best players. 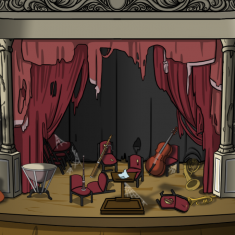 The Quill of Beethoven. What happened to the feather quill that penned Ode to Joy? Time to become an expert on Beethoven, his works, his contemporaries, and his instruments. 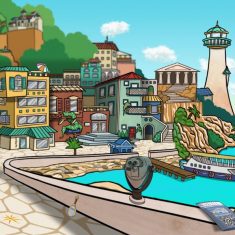 The Sword of Agamemnon. An ancient rivalry between famed adventurer Tate Grayson and fellow explorer Heinrich Shliemann leads to the disappearance of a priceless artifact. It’s time to put the past to rest – but to do so, you’ll need to brush up on the Olympics, Greek mythology, and many more ancient Greek contributions to the modern world. [Under construction – Coming Soon] 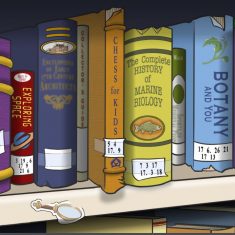 Lost in the Library. How familiar are you with the Dewey Decimal System? What research tools are available at your local libraries? It’s time to find out, because you’ve just been locked inside – and to escape, you’ll need to learn. (PS – this is one of the Brain Chase team’s favorite rooms.) 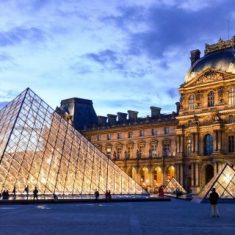 Locked in the Louvre. To escape from one of the world’s most famous museums, you’ll need to learn some art history, become familiar with different mediums, and gain an appreciation for the landmark itself. [Under Construction – Coming Soon] 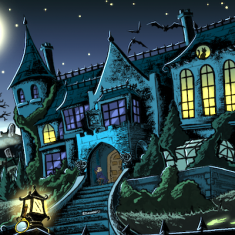 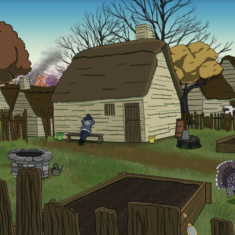 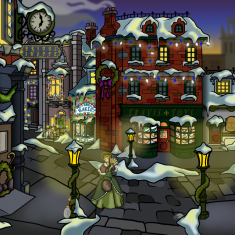 The Lost Crutch of Tiny Tim. Search for Tiny Tim’s lost crutch by adventuring through Charles Dickens’ home and the streets of London during the holidays. 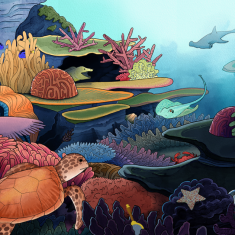 The Megalodon’s Tooth. Get ready to dive! This underwater adventure will bring you face to face with some terrifying creatures of the deep. 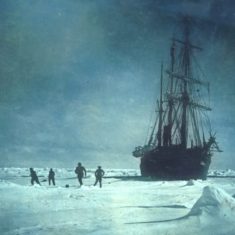 Shackleton’s Missing Sextant. Journey to Antarctica in search of a priceless relic. You’ll brave ice, water, and other treacherous elements and will need all the cunning you can muster. Can you find the artifact and live to tell the tale?

Questions? Email us anytime at info@brainchase.com.