Why are the clues pointing to so many countries? What is the meaning of the hidden riddle? And where is the Mask of Tomoe Gozen buried?

There are six types of clues hidden in the Summer 2019 Mask of Tomoe Gozen animations: red letters, clusters of pigpen code, two types of country clues, a few ‘bonus’ clues, and of course, the hidden masks, keys, and other items. Here’s how everything fits together.

Hidden Masks, Keys, and Other Items 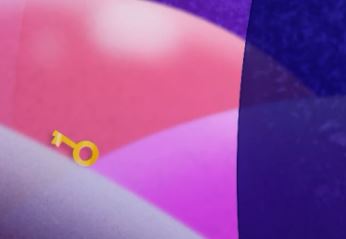 Each episode contains three hidden objects that relate to the overall story: a mask, a key, and something tied to that week’s bonus challenge (decoder rings, mp3 players, UV lights, combination locks, tracking devices, and protractors). These images relate symbolically to the treasure hunt, but neither the objects themselves nor their placement in the animations contain any clues to the location of the buried treasure. These images are intended to provide motivation, a diversion, and a feeling of accomplishment to participants who might otherwise feel overwhelmed by the more intricate puzzle. 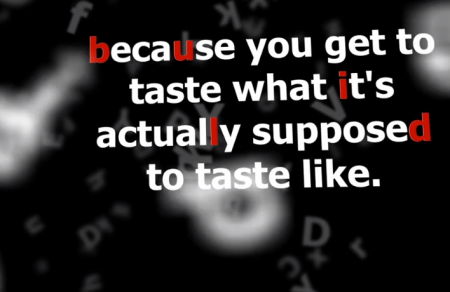 The first episode of each week of Brain Chase begins with a quote about travel or visiting other countries. Certain letters of each quote are highlighted in red. As the other letters disappear, the red letters remain, with each set of letters spelling a word that will prove a helpful hint in solving the treasure hunt: riddle, capitals, nations, buildings, and code.

More on these words later… 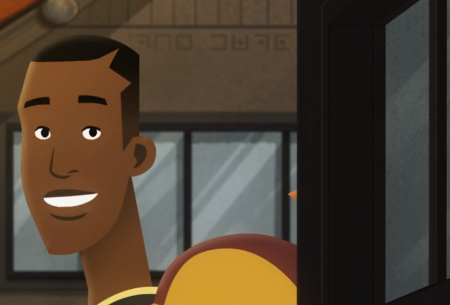 Each animation contains a cluster of pigpen letters. When translated using the physical or virtual decoder ring and strung together, these clues spell out a limerick that spans all 10 webisodes. As the first red clue suggests, this riddle is critical to locating the mask:

“For the treasure to brighten your gaze,

You must solve a geography maze

Where a nation’s ambassador stays.” 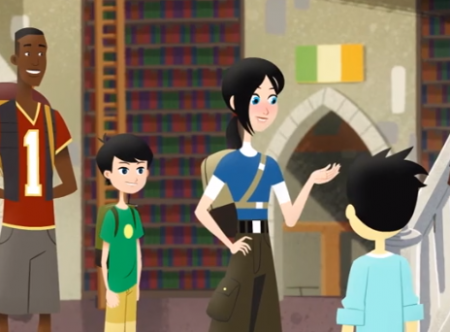 To solve the riddle, we first need to identify five different countries – and as the red clue suggests, identify their capital cities. The clues in each week’s first video point to one of the five relevant nations. These hints include: 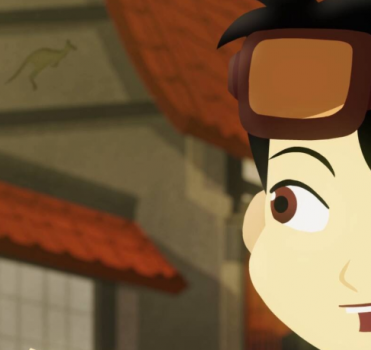 The second video of each week also contains clues related to different countries, but these videos reference not one, but several different nations. As the red letter clues indicate, certain buildings relating to these nations will prove significant.

Putting It All Together

Now we have five capital cities, each paired with three or four different countries. The final red letter clue indicates that some sort of code will now be needed, and according to the riddle, we’re interested in the plots of land (or buildings) where different ambassadors stay. As the riddle suggests, we need to play “connect the dots.” 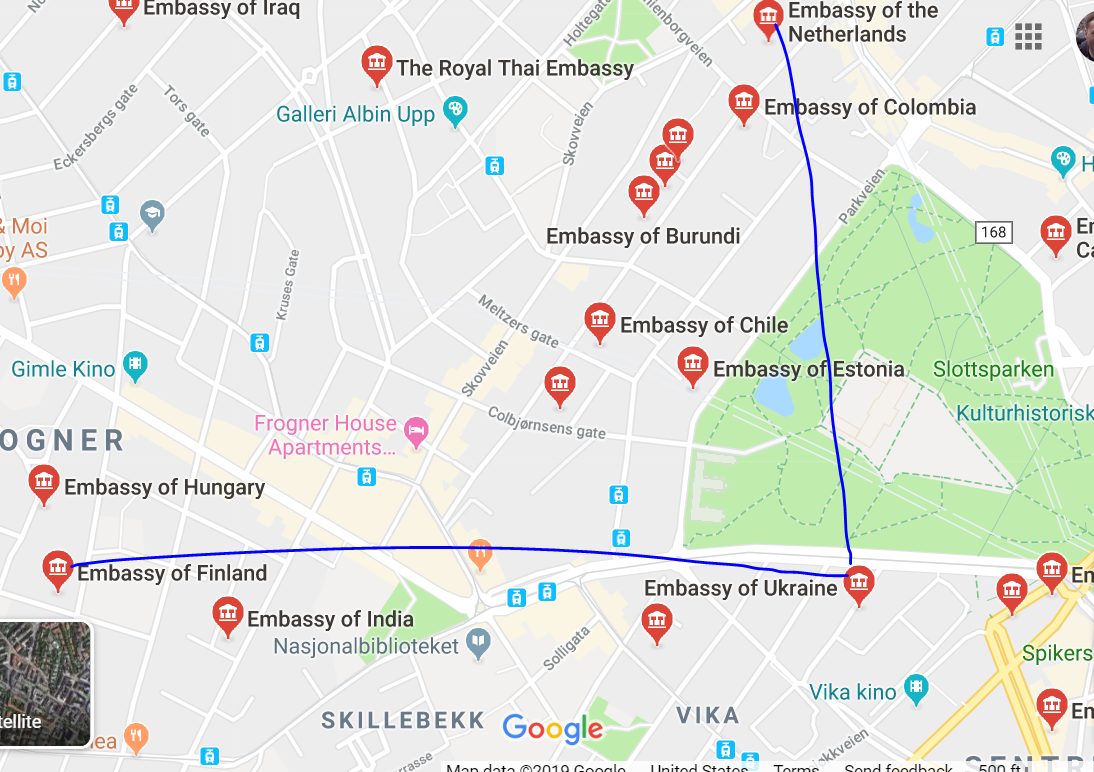 Drawing a line between the embassies in each of the five capital cities (keep the embassies in the order in which they’re revealed) reveals a series of simple connected lines. And using the pigpen code – the same code with which we uncovered the limerick itself, these shapes can be translated into the letters:

But what does that mean? Googling the letter sequence might provide the answer – as well as the hiding place of the Mask of Tomoe Gozen. But if you need a bit more help, there are three other bonus clues that also point to the correct location. 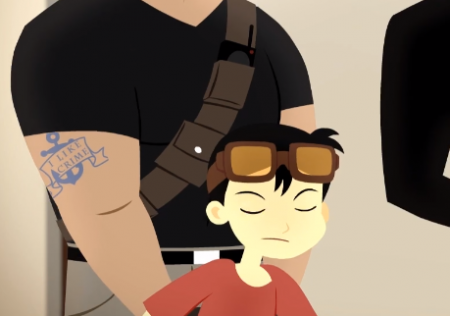 Three “bonus clues” also serve as confirmations that you’re on the right track. The first, in the second episode of Week 5, is a hidden number 17. There are 17 embassy clues hidden in the webisodes. This clue indicates that Ireland, the 17th nation referenced, hides the prize.

The second confirmation clue is the tattoo that appears on one of the bad guys in the final episode. The words on his tattoo, “I LIKE CRIME,” is a perfect anagram for “LIMERICK, IE” – the city that hides the mask.

The final clue, and the one presumably used by our winner to locate the prize so early in the program, was none other than the riddle itself, written in the form of a limerick.

The Mask of Tomoe Gozen lies safely concealed in a field of emerald green, directly in the heart of Limerick, Ireland. It will soon be excavated by our winners, along with a $5,000 cash scholarship. Additional $1,000 scholarships will also be awarded to the next five adventurers who located the prize. Stay tuned for footage and photos from the trip. 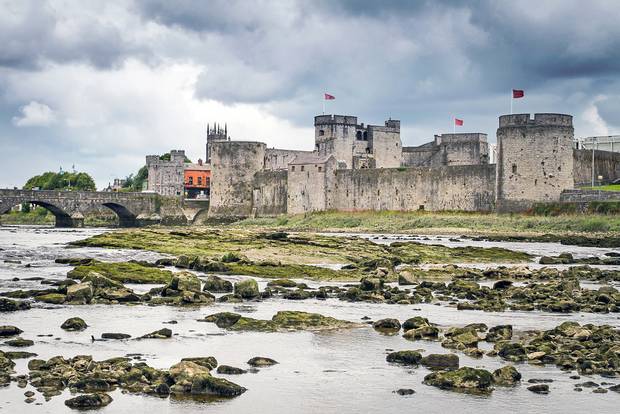 Congratulations to all of our winners, and to everyone who participated in the Summer Learning Challenge. We hope you’ve enjoyed the adventure, and we can’t wait for you to join us on our next puzzle!