Congratulations to all of our Grand Prize Winners! Together, we’ve circled the globe and rescued several priceless artifacts. Will you be next?

Congratulations to all of our Summer 2021 Brain Chase winners! Each was the first in their program to successfully crack the clues and find the missing treasure! Although we weren’t able to send them out on real-life adventures this year because of travel restrictions, they all will receive Genuine Golden Nuggets worth $1,000!

Congratulations to all our Summer 2020 Brain Chase winners! Each was the first in their program to successfully locate the missing treasure! Although we weren’t able to send them out on real-life adventures this year because of travel restrictions, they all received Genuine Golden Nuggets worth $1,000!

Congratulations to Alexander Russo winner of this winter’s Brain Chase: It’s a Wonderful Life! He was the first to locate the missing Golden Bell of Frank Capra in Hawaii. He will be taking a trip there with his family to unbury the treasure and claim the prize! 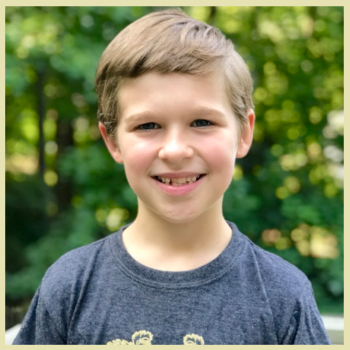 Congratulations to Indra Simmons, the winner of Brain Chase’s Acton Learning Challenge! She was the first to locate the Acton Eagle Trophy in Great Sand Dunes National Park in Colorado! She went on an adventure to the Sand Dunes with her family to unearth the trophy. 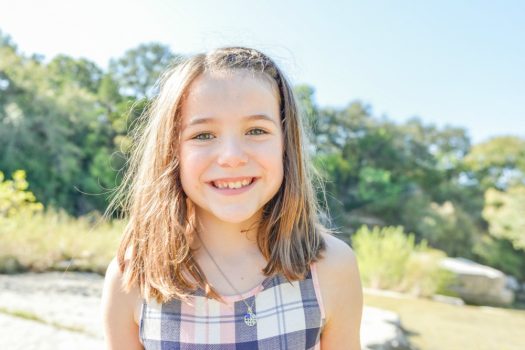 Congratulations to Emily and Brandon Lantz of Henderson, Nevada! They were the first participants to successfully locate the Sunstone of Cortes! They went with their family to Jackson Hole, Wyoming to unearth the Sunstone, claim the $5,000 prize, and have an adventure. We also had five runner-ups who figured out the location of the treasure and walked away with $1,000 each! 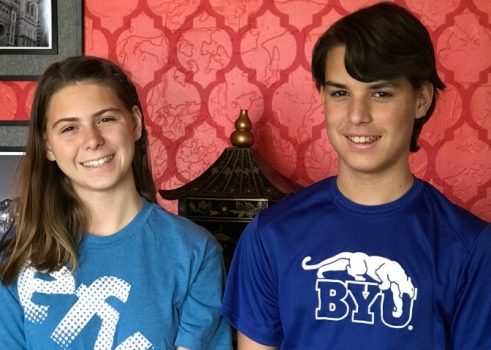 Congratulations to Alyssa and Alec Shellenberger of Maitland, Florida, winners of this Spring’s Brain Chase: Sherlock Holmes! They were the first in a very close contest to locate The Glass of Conan Doyle at Churchill Downs in Louisville, Kentucky (note the hats they’re wearing, in honor of the Kentucky Derby)! They traveled to Louisville with their family to unearth the treasure. 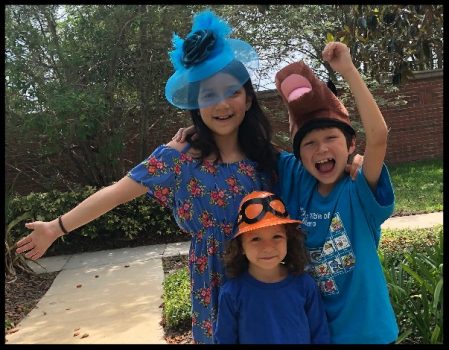 Congratulations to Kimberly Callis of Lanoka Harbor, New Jersey, the winner of this winter’s Brain Chase: Charade!  She was the first to successfully locate the Collector Stamps in Lima Peru. Kimberly and her husband flew to Lima to represent the Grayson Academy of Antiquities in unearthing the buried stamps. 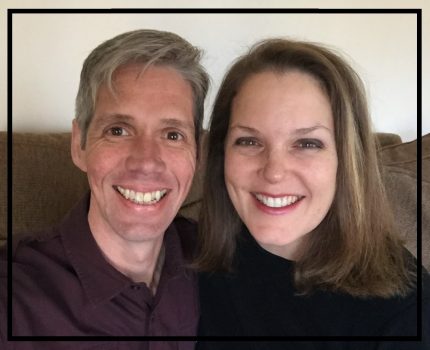 Congratulations to Ash Quarmby of Seattle, Washington, the winner of Brain Chase: The Lost World. He was the first to successfully locate the Genuine T-Rex Tooth in Cuidad Satelite, near Mexico City, Mexico. He went there on a real-life adventure with his family to unearth the buried treasure and claim the $10,000 prize! 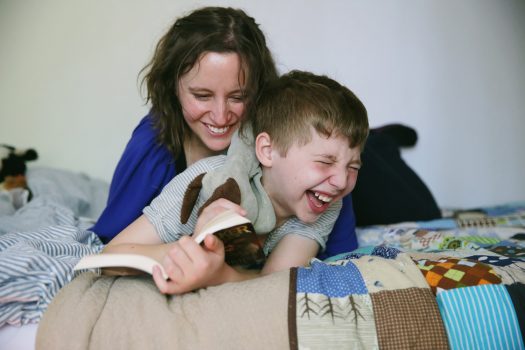 The Hampson family from Whittier, CA solved a series of hidden chess puzzles in our 2017 Global challenge to take home the globe, the $10,000 prize, and a trip to Toronto, Canada to unearth the treasure! 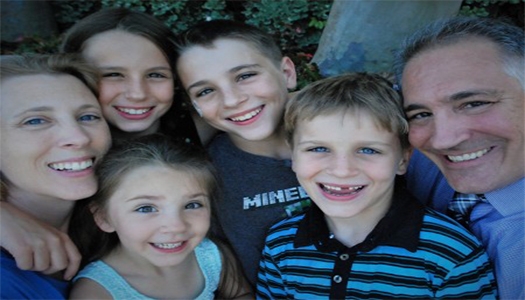 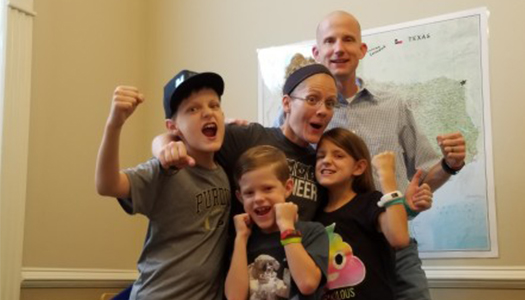 Congratulations to the Ayers family from Texarkana! The Ayers clan virtually visited a dozen Texas museums to piece together a riddle as big as the Lone Star State itself. Their adventures in Canadian Texas on the Texas/Oklahoma border included trips down a massive, homemade water slide, a private screening in a fancy movie theater, plenty of orchard-fresh apples, and a visit to a local landmark. And yes, they also won a real mechanical globe and $10,000.

Meet Tristan M., and his sister Charlotte, of Novato, CA; Tristan was the first to locate the Mask of Tomoe Gozen in Fairbanks, Alaska! He took a trip there to unearth the Mask, where he had the chance to hold sled dog puppies, visit an ice museum, explore America’s Last Frontier, and claim the $10,000 prize. 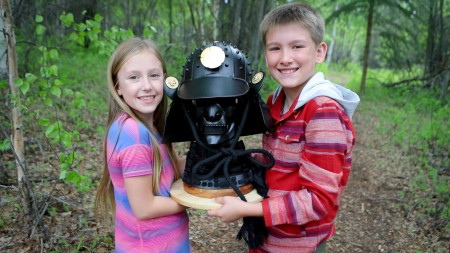 Michael and Kellie Shellenberger from central Maitland Florida conquered the first-ever New Year’s Challenge for grown-ups! They voyaged to the South Pacific island of Vanuatu to claim a real golden nugget. They also saw volcanoes, slept in a treehouse, and got some good R&R on the beach. Read about their trip here. 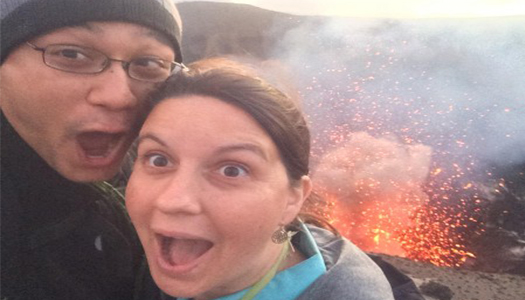 Ethan and Owen Billinger from Dallas, Texas quickly located the Sunstone of Cortes on the Harvard University Campus in Cambridge, Massachusetts. It was certainly a cold excavation, but along the way they enjoyed a Harvard campus tour, a world-class children’s museum, and some great Boston eats. They also unearthed a $10,000 prize along with the Sunstone! 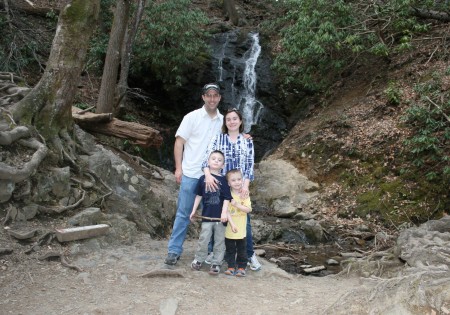 Abby Hurst from Riverside, CA, was the first to locate the Mask of Tomoe Gozen, buried in Asker, Norway along with $10,000! While in Norway, Abby had the chance to take a Norwegian music class, attend a dance festival, get a bird’s-eye view of the city from the top of a ski jump, and explore the North Sea. Briggs Dommert and his family from Atlanta, Georgia were the first to find the Globe of Magellan during the Spring 2016 Brain Chase. They went on a journey to the Big Easy to unbury the treasure and claim the $20,000 prize! Ashton and Jessica Detwiler from Portland, Oregon rest after unearthing the Sunstone of Cortés in Fuji City, Japan! They were the first to locate the Sunstone and went on a real-life adventure to dig up the treasure along with a $10,000 prize.

Grayson Engler and his older brother Jack from Austin, Texas were the first to pinpoint the location of the mysterious Globe of Magellan in Llivia, Spain, during our Summer 2014 semester. They took a trip to Spain to unearth the real-life globe and also claim their $10,000 prize! Watch the boys dig up the real Globe of Magellan on the French/Spanish border. NOTE: Each semester contains an entirely new and unique treasure hunt. While the story line, animations and buried treasure may be repeated, all clues embedded in the animations, the riddle and treasure location are entirely new every semester.