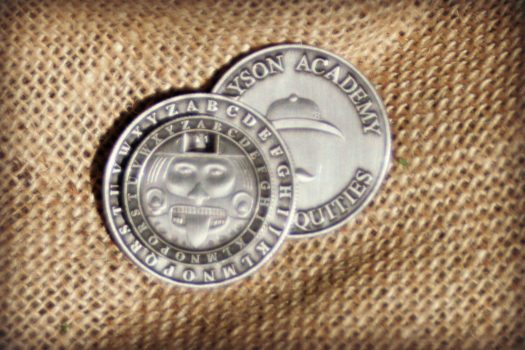 The Sunstone decoder medallion is designed to solve Vigenere and Caesar ciphers. Those are fancy names, but don’t worry – all they do is shift the alphabet over by a few letters. Here are four ways to crack them: 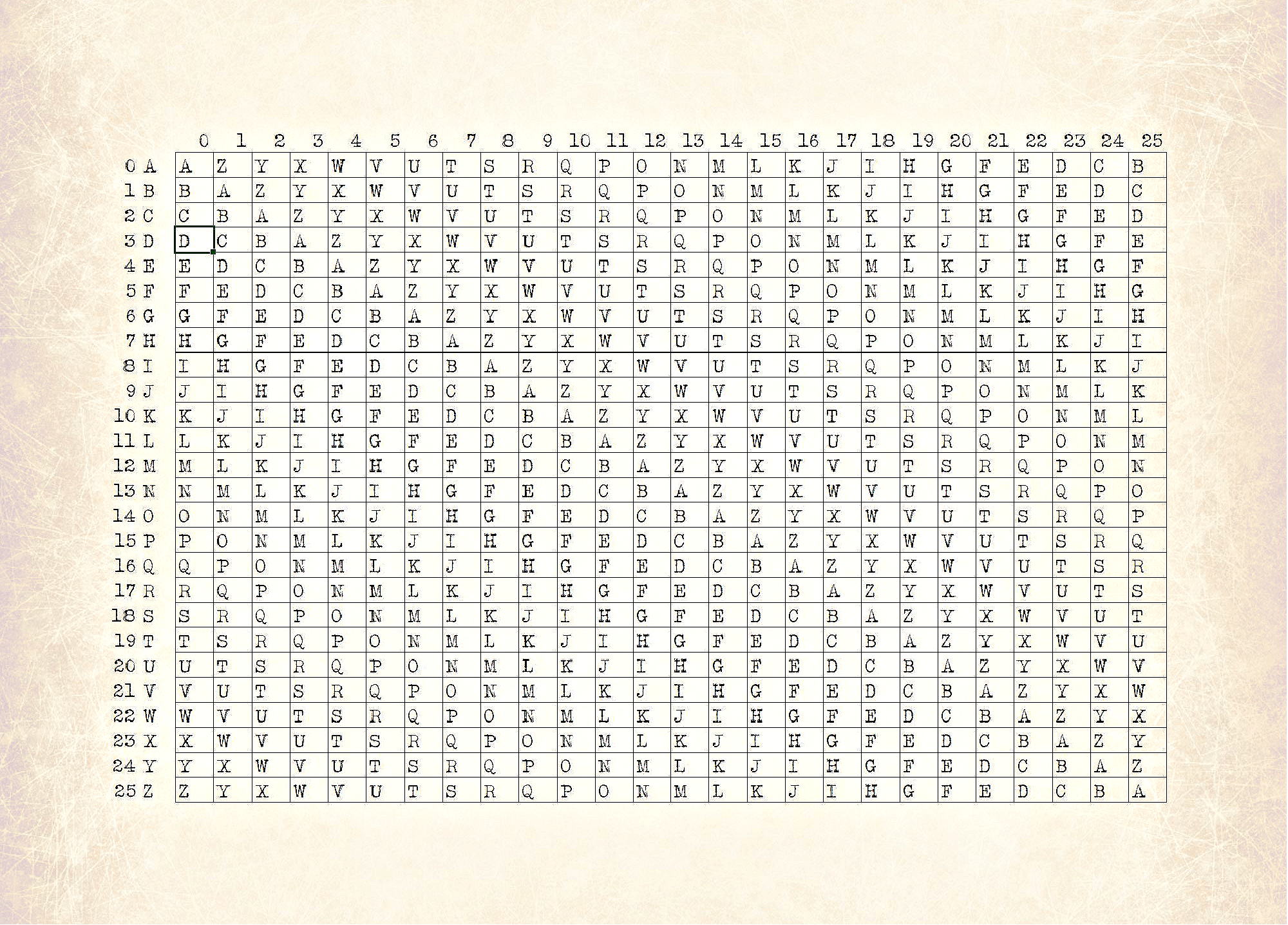 Remember, all we’re doing is shifting the alphabet over by a couple of letters. In order to crack a code, you’ll need two things:

These are the numbers and letters on the medallion, or the columns and rows in the chart above. Once you have both pieces of the puzzle, you’re ready to solve it. Spin the decoder medallion or play Battleship with the Vigenere grid above to translate one letter at a time. Here’s how:

Vigenere ciphers can be tricky, so here are a few things to keep in mind: